CHAPTER 1 : Something is going to happens

Something is going to happens
I don’t know what yet
01:11 August 2
I’m scared and excited
I choose to be excited
I know things are changing, moving
My life is changing
I know I’m going to do something that gonna change my life.
Let’s see.
I’m scared, excited, euphoric and calm, and stressed I don’t know, it’s just a mix of emotions
But I know something good is going to happen.
So now it’s time to rest.

I know when I’m going to be ready, i will know like for now it’s just a mix of emotions, apprehension like when you know you’re going to holiday like the night before you can’t sleep you’re excited and a bit scared for this new adventure, but you know it’s for something good so the fear is not that big because you know, you know it’s going to be better than you imagine.

So yes, my heart is beating fast, my brain is like wow.

And I’m going to breath slowly and sleep well.

Tomorrow I will know what to do.

I know it’s going to be really cool and nice and wow.

I know I will be ready at this moment.

CHAPTER 2 : Panic attack / too much emotions my body is argh

Just after writing “Im ready”, i feel like all the emotions increase, like i was just absorbed by all thoses emotions, feeling, like you feel that things are moving inside of you, like energy or whatever, but you can feel it.

But i wrote it, the universe hear it. And just a second after i tried to breath slowly, to sleep, but no, no sleep for me.

It was like a tsunami, a storm, a i don’t know what but something you can’t resist like the only thing you have to do is to let go, like resisting or looking for ways to change the situation is just worst.

So i was thinking that i’m going to die, like it wasn’t just emotions, it was sensations, feelings, like ALL YOUR BODY is doing i don’t know what but aarrrgh.

But a little part of me knew, that this is for something really good after, like it’s a kind of rite of passage. Like after this, you are ready.

So now i know how this stuff works, so i was like i feel like i’m dying but still calm, like wtf and ok it’s going to be fine.

I will share with you my little tips/guide that helped me to not panic more when i panic.

So yes, finally, as always i’m alive. The tsunami is going away, the storm too. Now it’s getting calmer.

So now, that everything is going down, no clarity but an idea, creativity. The idea of creating a little guide for when you panic, because i was like ok if i didn’t knew what was going on it will surely be worst than that. Like when you do’nt understand what’s going on you don’t know what to do.

So i write this little guide.

And after i was like ok, it’s time to sleep now no ?

I try to sleep.

i feel like after this tsunami, i feel like as if i’m not scared, afraid of anything, like now i can do whatever i want after living this, everything seems so easy, tiny, like i feel that now i have no fear, or just less.

If I had no fear

What would I do ?

What scares me ?
I’m scared to see me and not liking me, like feeling ugly, it’s weird but I’m scared to go buy my fruits to the supermarket and see people looking at me, or telling me something

I was writing a few days ago, it’s not a lot about how I look but more about how I feel, because I wanted to shave but focusing to much on it, and I know when I want to shave or cut my hair it’s because something needs to change in my life first, so instead of focusing on my hair, i start watching what needs to be change in my life.

But, I still want to do it,

because if it’s true, like if how I look is not that important for me, so I can shave and feel the same.

But how I look is important, when I feel pretty I feel good, I’m in a pretty energy, when I feel like I look like shit I’m in « I’m shit » energy.

I’m pretty with or without hair, I just have to decide.

I decide that with or without I’m beautiful, I’m pretty, I’m sexy because my soul is beautiful, because I feel pretty and sexy and feminine.

And it’s not hair that define that, it’s the attitude, the way I feel.

I’m going to shave my head,

I’m scared, but not scared.

I’m going to sleep and see tomorrow how I feel about this.

If i wait i will find excuses.

Maybe i can try, just cut a little part to see.

I take the cissors, and cut one little lock of hair. Just a little. 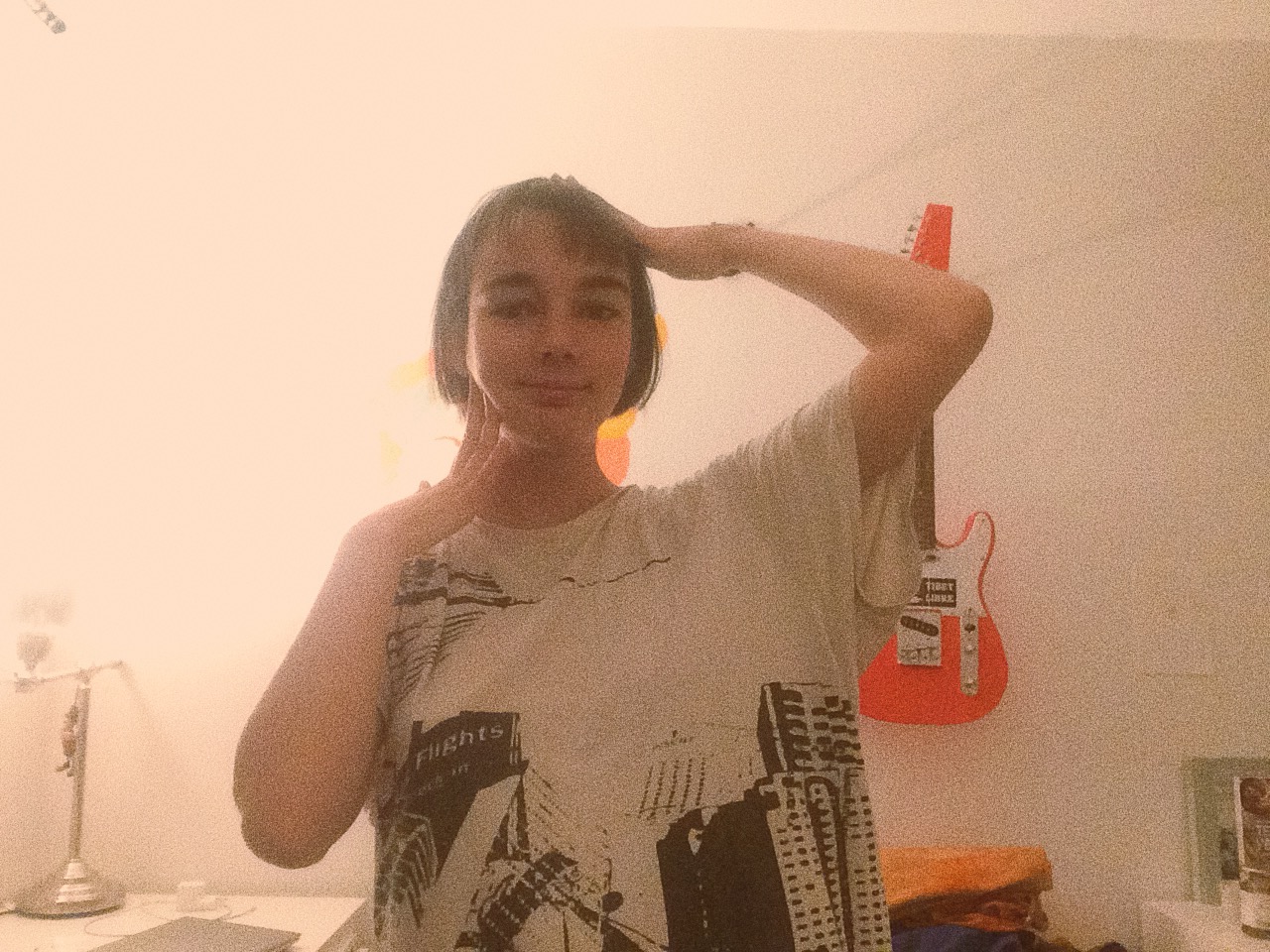 Lol. You can read on my face the WTF AM I GOING TO DO ? Please help.

I cut little by little, watching how it looks like each time I put one lock away.

But still being wtf am i doing ?, am i going to wake tomorrow like it was a dream ?

Now i have short hair and my fringe.

Ohh this fringe, the one i love so much, the one who hide me so well.

I’m scared of cutting this one because after this, it’s really real, like after this i can’t hide anymore.

You know what, let’s cut it, like i don’t really care finally.

I cut my fringe.

Now i’m at the point where i look like Desireless. (It’s a french singer) 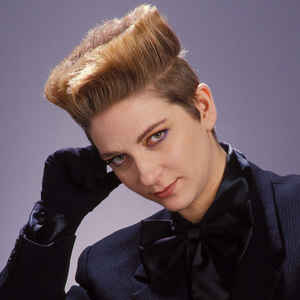 So yes i look like her at this moment, and it’s not the best thing you can look like.

But i look at me like, wow, ok, you did it. For real, you did it. Jésu. Ok so finally it was less  than i thought, like i still have the same  face, i look pretty, i look more me.

I look at me, like i rediscover my face. And now i feel like i’m not scared of things.

We are scared of living, because living can make us die.

So we think, and think, over and over, is it the right decison ? I prefer waiting to know, to be sure !

We are never sure, we are sure of anything, the only thing we know, is we are all going to die. This is sure. 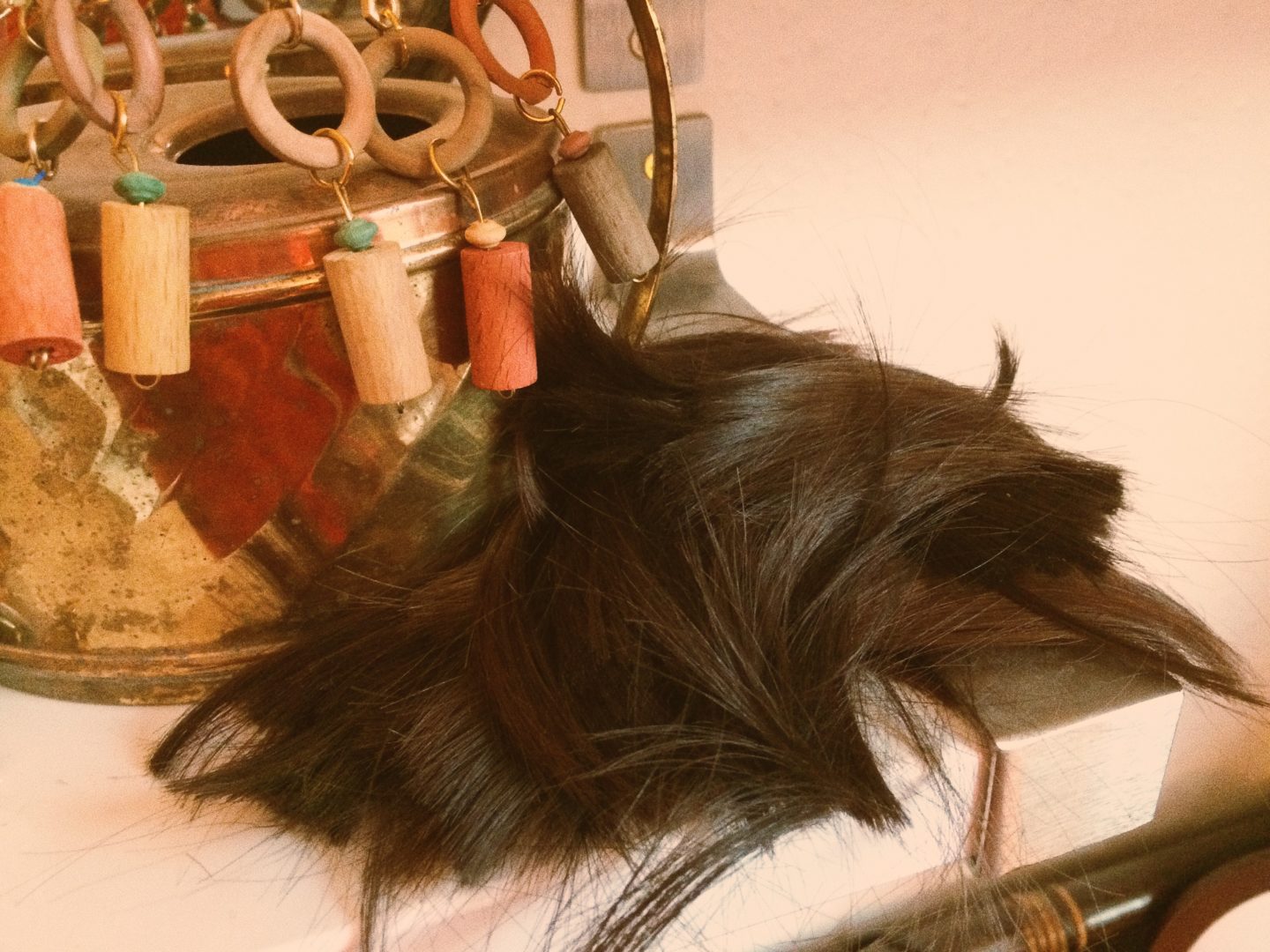 Really free,
Free of my own bullshit
Free of people assumptions about me
Free 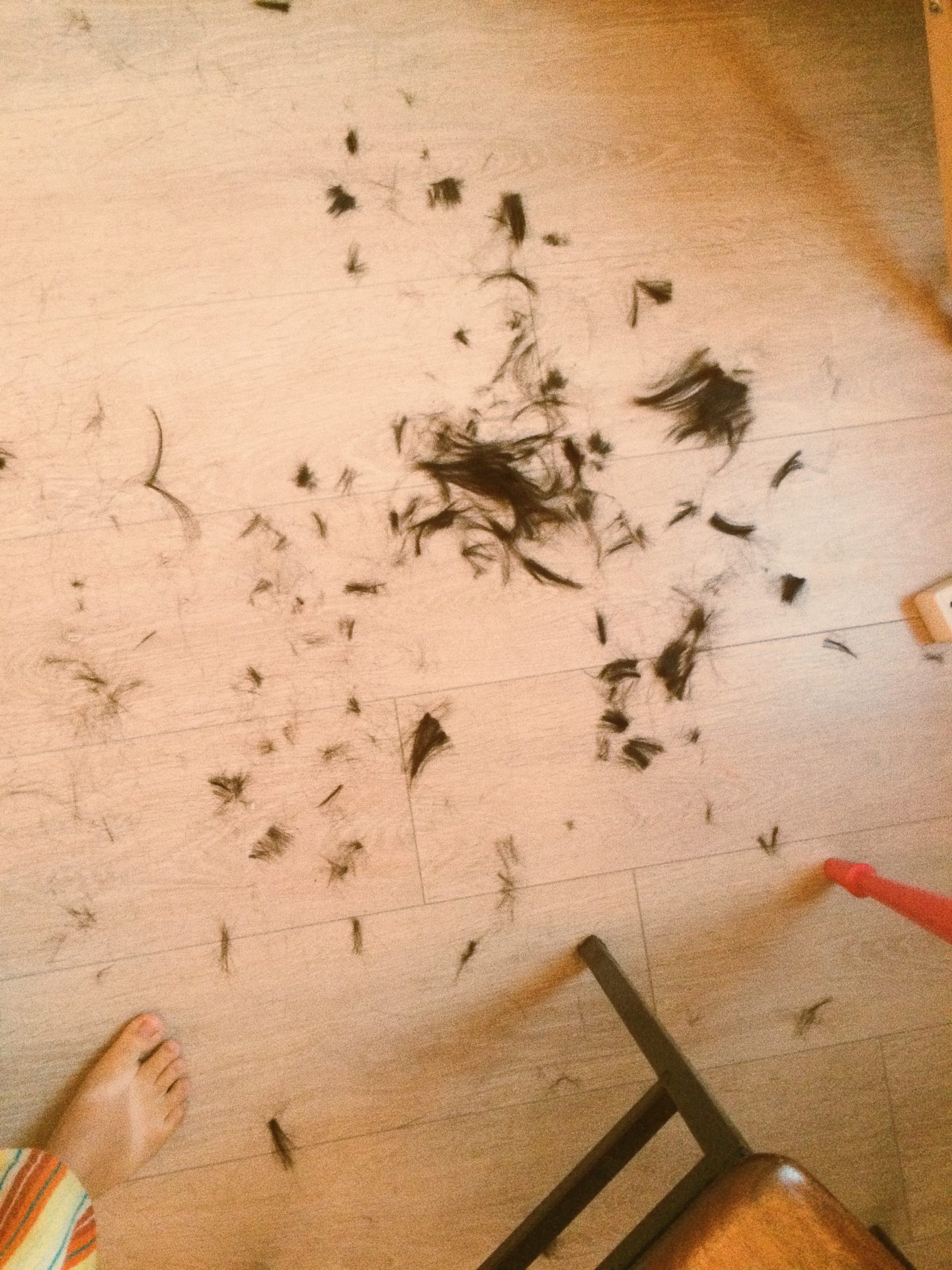 if I don’t do it today why would I do it tomorrow ?

Which thing is going to change ?

it’s just the same day, every day you live is a « today » tomorrow do not exist ! (Thank you Janis Joplin for this)

What if, what if doesn’t exist ? what if there were no what if ?

“Yes but not now”, like you do it now or you don’t do it.
Don’t tell people like « hey I’m going to do this »
Do it and after tell people « hey I did this ! »
Because what do you expect when you start telling this to someone ?

You wait for their approuvals, you expect them to support you.

But you have to support yourself first !

because if other people don’t support you so what ? You don’t do what you wanted to do ? Or you think twice of it ?

No, stop listening or waiting or blabla
Do your shit whatever it can be.

even if now you think you’re not. Decide that you are going to be ready, decide that now you are ready. Even if when you say it to you you’re not, you are

Now just do your shit 🙂 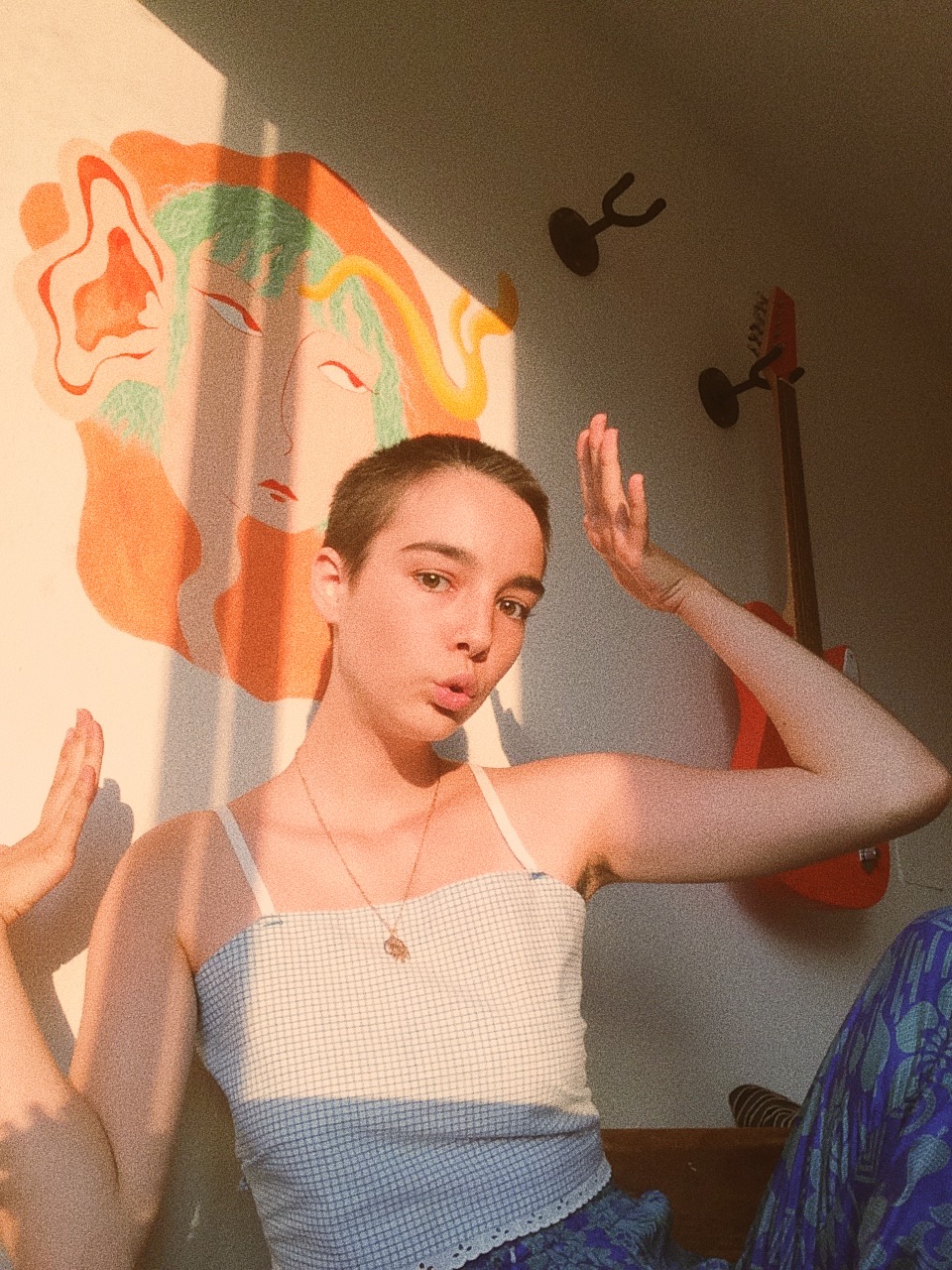 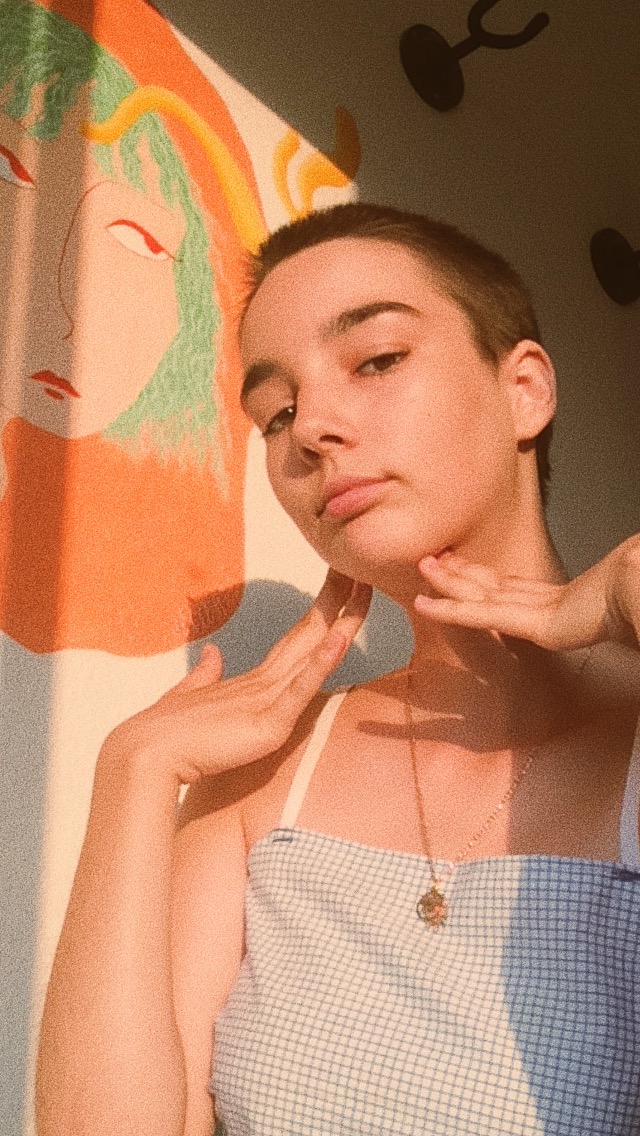 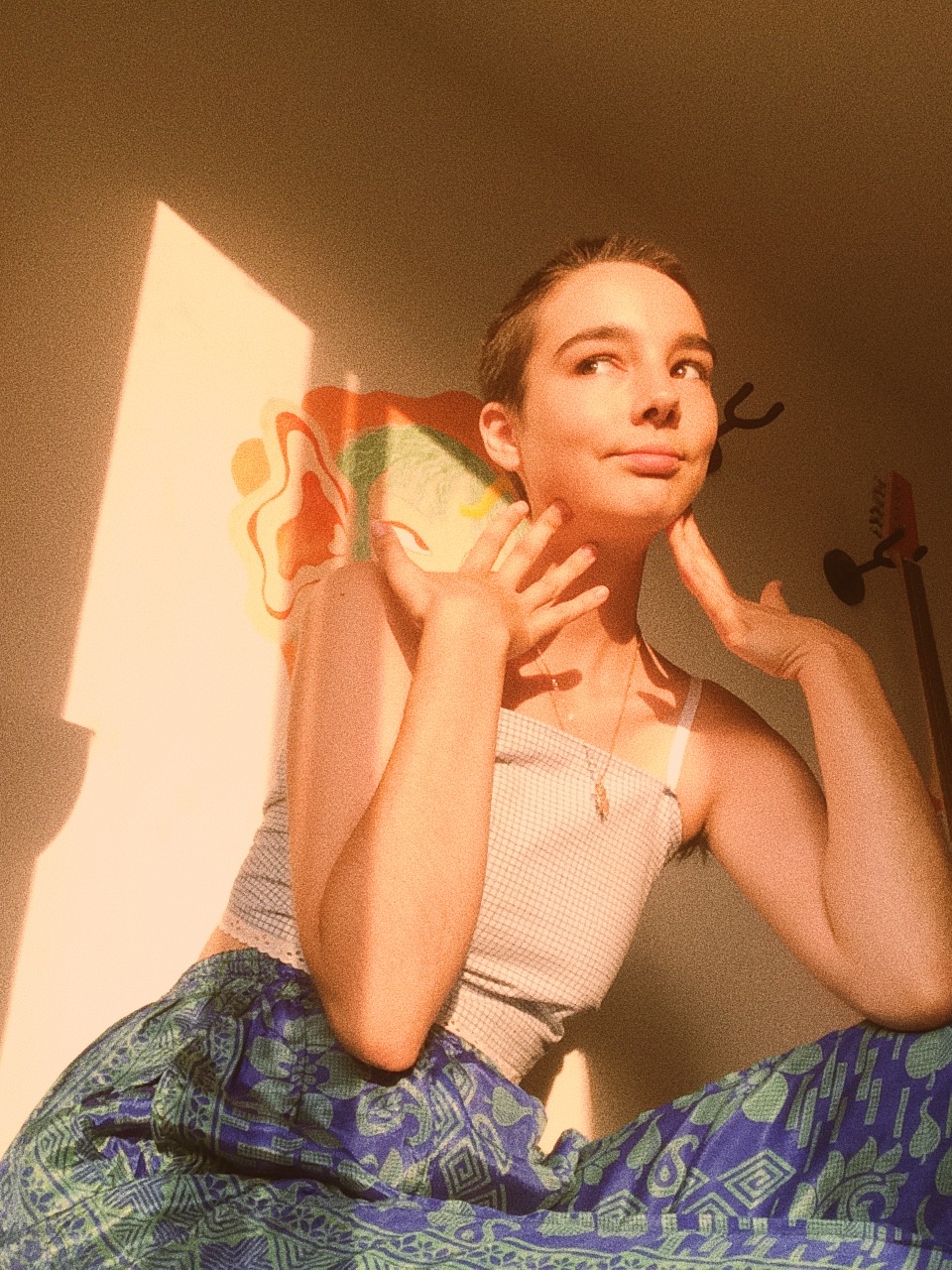 I was thinking, do i put the final result or not ?

Because for me it was the all process who was important, but the golden hour came so i take a few picture 🙂

By the way I think it’s still a bit long lol.